As I went to illustrate my #drawTober/#inkTober #WitchTober cards, I realized that I didn't know what plants to include in a Witch's Garden—off the top of my head I immediately thought of Rosemary & the self-named Witch Hazel, along with Mullein (which I had just harvested), and Mugwort, along with White Sage (used in smudging), and Bella Donna, apples, corn, grapes, pumpkins, and squash (being Harvest season, and added, from the first tarot card I'm working on, the #Witch (#Mage/#Magician), roses and lilies from classic tarot iconography.


Thus ends the first set of 13 witchy, spooky, goth-y plants for a green witch's garden harvest, which co-incidentally will be featured in at least the Witch (Mage/Magician) card for #WitchTober/DrawTober/InkTober (also kinda doing #TarotTober, even as/not it's a thing).

{Have been watching FreeForm's #31 Days of Halloween—& from comments on their listing page there were recommendations for AMC who's also apparently playing Halloween movies—along with Travel, Food, and eventually HGTV channels for their paranormally entertaining, delicious and decorative Hallowe'en ideas. Getting in the mood!}

Did I mention I love October & Hallowe'en, even if it does mean 'winter is coming'?!

- October 04, 2019
Email ThisBlogThis!Share to TwitterShare to FacebookShare to Pinterest

From Sept, I wrote:


My recent goal has been to get this blog going, populated with content, so that I can feel justified in the expense and time of moving to my own domain. To that goal, I planned to do daily blog posts, what many blogs used to do, and thus both prove to myself that I can keep consistently blogging, and provide inspiration and content/fodder for further blogging.

So, without further ado, here are:


Some ideas for October....

- October 02, 2019
Email ThisBlogThis!Share to TwitterShare to FacebookShare to Pinterest

Hello October! First day of Blogtober, along with InkTober/DrawTober w/a Hallows theme becoming WitchTober, also NanoWriMo's PrepTober. I'll be focusing on these themes, and a couple more that I'm doing by myself: codeTober & cleanTober.

Here's the first of a series of calendar #Freebie's that I have created, a desktop wallpaper calendar for October 2019. 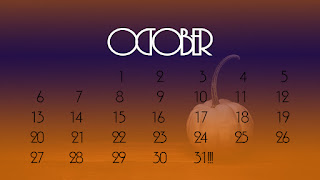 The Journey is the Reward—Taoist Proverb #WordlessWednesday #WallpaperWednesday 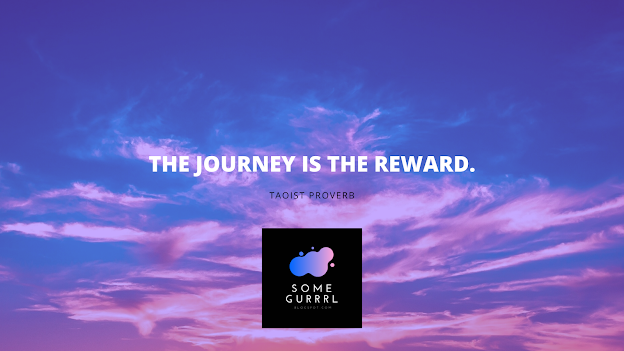